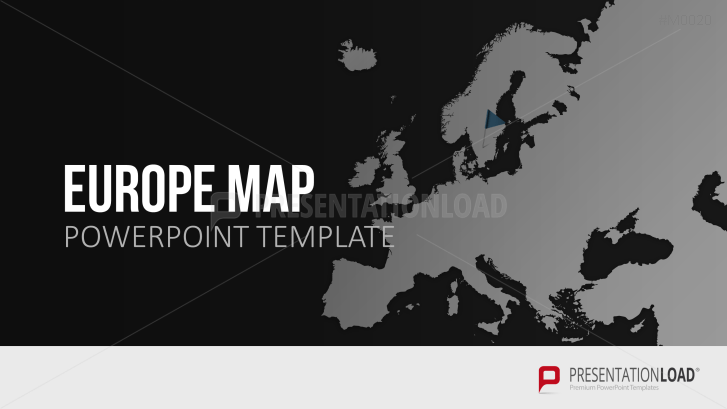 More than 40 states and microstates with their cultural, political and economic versatility make Europe a more attractive market for international companies. But the internal market of all EU states is the largest common economy in the world. Take advantage of our PowerPoint maps to illustrate the European market and its components.

A toolbar of markers (arrows, flags, etc.) helps to show, for example, each location of your company. Additional information on each maker can be added with the use of a selection of different chart types.

Every European state is implemented in the map as an independent vector graphic. Each country can be easily recolored or highlighted in a different way. If you only need a few states for your presentation, you can easily copy from the map and move freely.